We have a HUGE announcement for you guys this week…guess who’s expecting? We are! It’s been no secret that as soon as the wedding passed we wanted to try for baby #3. The week before Thanksgiving to be exact…as I was sitting down at my desk I got this waive of nausea immediately causing me to wonder!

As soon as Marcos got home from work we took a test and that second line showed up! Even though we had been actively trying and monitoring my cycle with my Ava Band we were still shocked! We originally planned to wait until Christmas to tell our family. I told my best friend right away because I felt like I was going to explode if I waited. But then on Thanksgiving his grandma looked at me a way that gave me the idea that she already knew- so we told everyone as we visited our families. I casually slipped it into our “I am thankful for….” rounds completely shocking everyone.

Following our families came telling Zoey, she was so excited! She actually found my letter board with the words: 5 Weeks Baby is the Size of an Appleseed laying around and questioned us right off the bat. She is ready to be a big sister yet again.

However…something wasn’t adding up…I was feeling extremely sick and extremely pregnant for being so early on. I had never experienced morning sickness like this and was convinced what I had was a baby bump and not bloating. And at our first ob appointment last week…our suspicions were confirmed- WE ARE EXPECTING TWINS!!!!

Although it was shocking to see it and hear it we had been half joking about it for a couple of weeks. Everything felt just over the top to say the least and at 7 weeks I was struggling to feel comfortable in my regular clothes. Safe to say I am currently rocking maternity pants.

They are fraternal, meaning it was two eggs that were fertilized. Fraternal twins are typically hereditary…however in my case they were not. Basically we wont the baby lotto. We do not know their genders…yet…but basically they can be the same gender or different. I promise I will share that with you!

how we are feeling

Me: Excited, nauseas, nervous, nauseas, tired, nauseas. Basically I feel sick A LOT! Fortunately not enough to stop me from eating, but still enough to keep me away from certain foods – like turkey at Thanksgiving. I have to take a nap or by 4pm I am ready for bed lol. I also feel HUGE. I have the baby bump of a 4 months or even 5 month pregnant woman…but I keep reminding myself Im carrying two!

Marcos: Excited…he is so excited for twins and for 4 kids. Seriously the pic above is the perfect representation of that. He knows it will be extra work but he is not afraid. If anything I am trying to feed off his energy!

The girls: Zoey is excited! She talks to my baby bump and makes sure to help as much as she can…Lia on the other hand. That’s a work in progress. We went from “No, no baby.” to “Dos babies” (two babies) and acknowledging they’re in my belly but still saying “no babies” lol.

We have an upcoming appointment next week and if you follow along I will make sure to share all about being pregnant with twins! 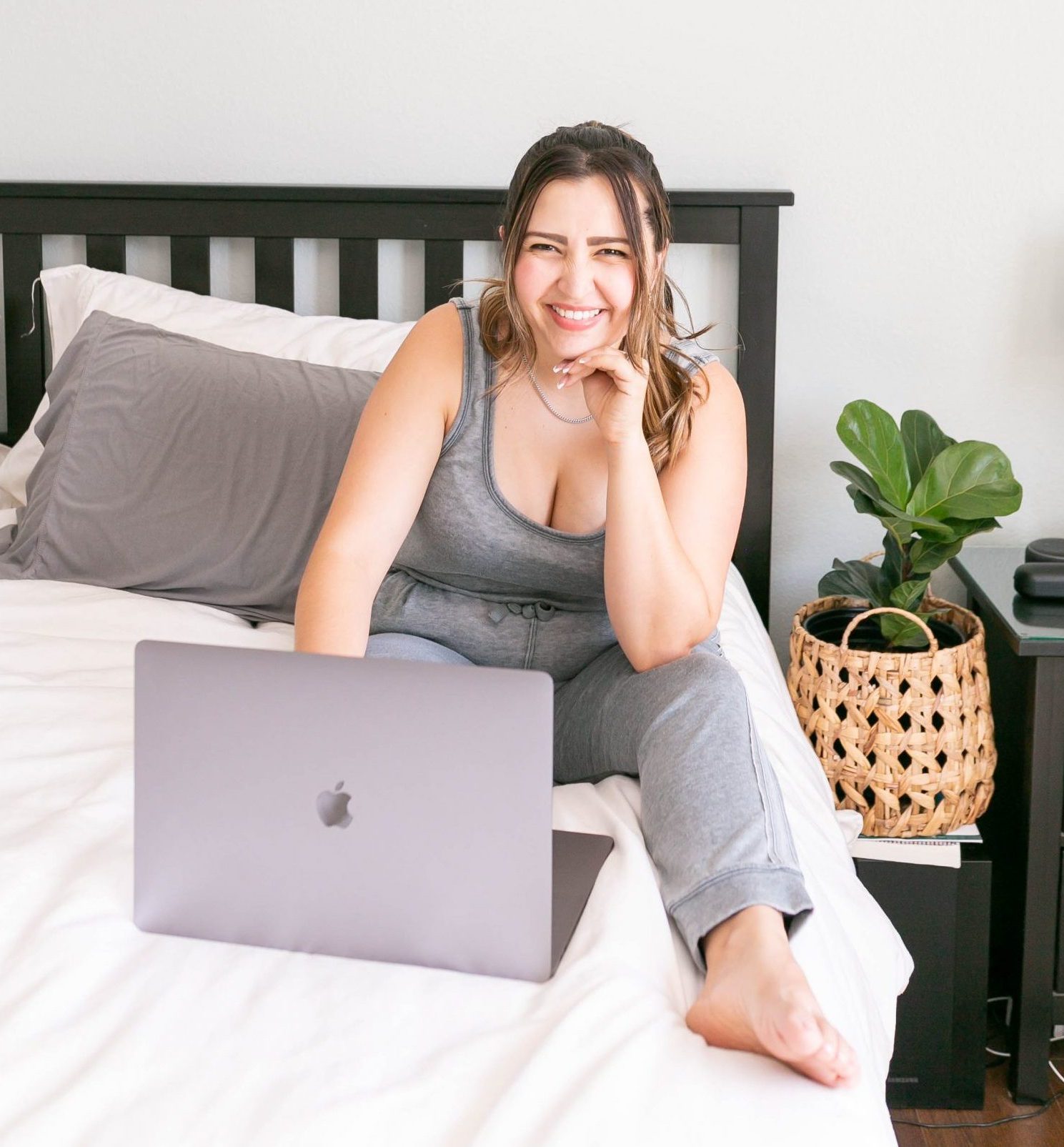