This post contains affiliate links. However, as always all opinions are my own

One of the parts of a party I always try to make unique and stand out, aside from my dessert table, is the center pieces. In reality those are the two areas of a party where I can get the most creative. I love using jars and items I can repurpose for later events.

With our rustic woodland baby shower theme I wanted to make things simple but full of nature. My original idea was to have a vase full of some greenery with two smaller canning jars on the side decorated with small bushes of greenery and twine on top of a table runner. As the planning went on I realized I needed more tables than I had canning jars and time fell short so I improvised. My vases of greenery held sticks and a few pieces of greenery, and instead of two canning jars I only used one but added some pine cons and a candle create a nice 3 dimensional centerpiece.

You can see in the image below I kept the table runner ideas and it all turned out perfect! I want to share with you the simple DIY greenery canning jar centerpieces. You can opt to use jars of any size and as much greenery as you would like.

1.I first gathered all my supplies and found a nice greenery garland that matched the woodland theme I was going for.

2.I gathered small pieces of the greenery garland to make small bundles and tied them up with the bracelet string I had purchased for the party favors.

3.Once the greenery bundles were made I hot glued them towards the bottom of the jars

4.I then tied a ring of string around the jar and topped it off with a small bow in the front of the greenery bundle

5.If I felt the bundle was leaning too much I added small dots of hot glue to stick other strands down as well and done!

These centerpieces can be recreated in any size and for any occasion. I added small battery operated tea lights to the middle but with our party ending so early in the day we had no need for the ambiance lighting. You can totally add them to create a romantic atmosphere! 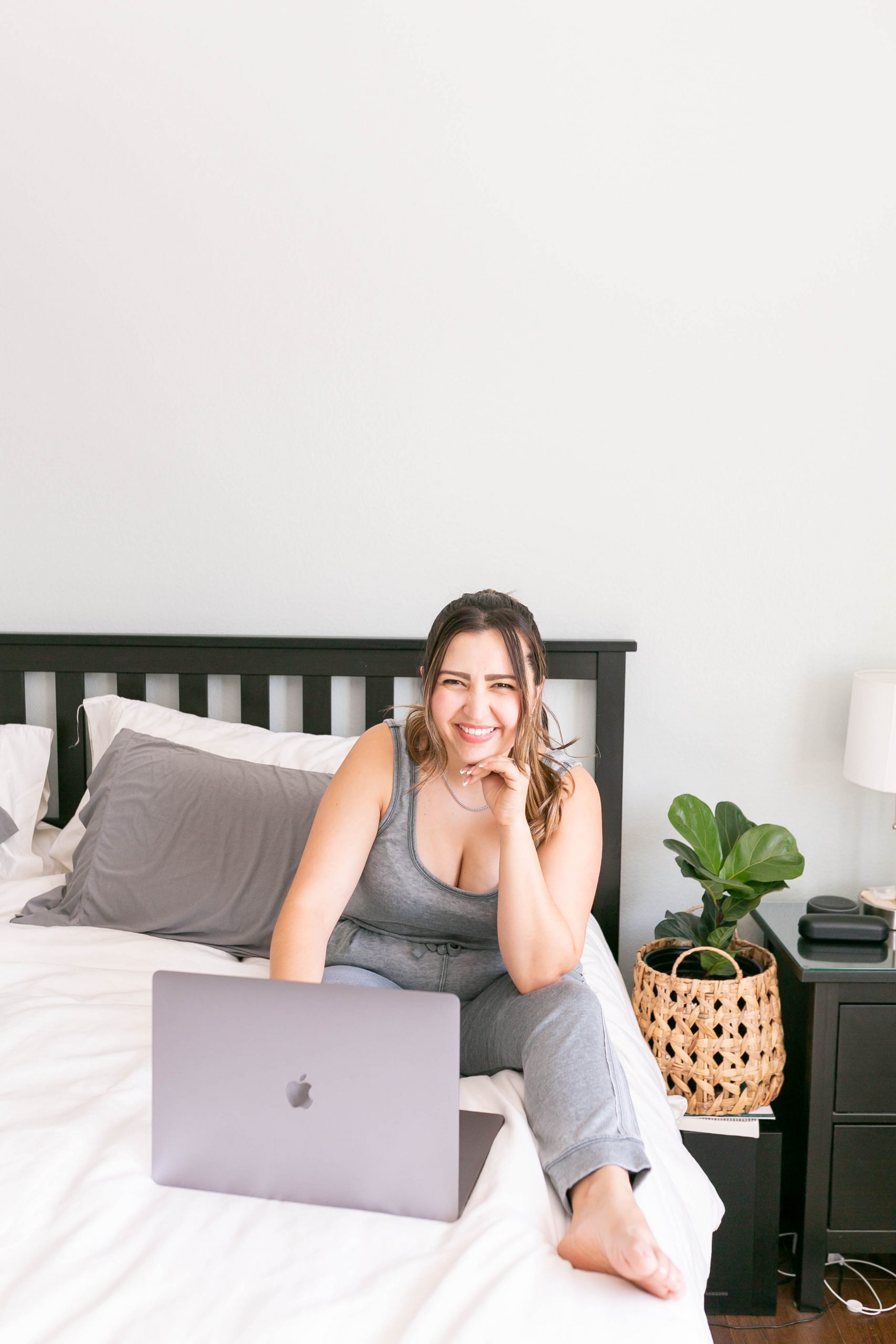 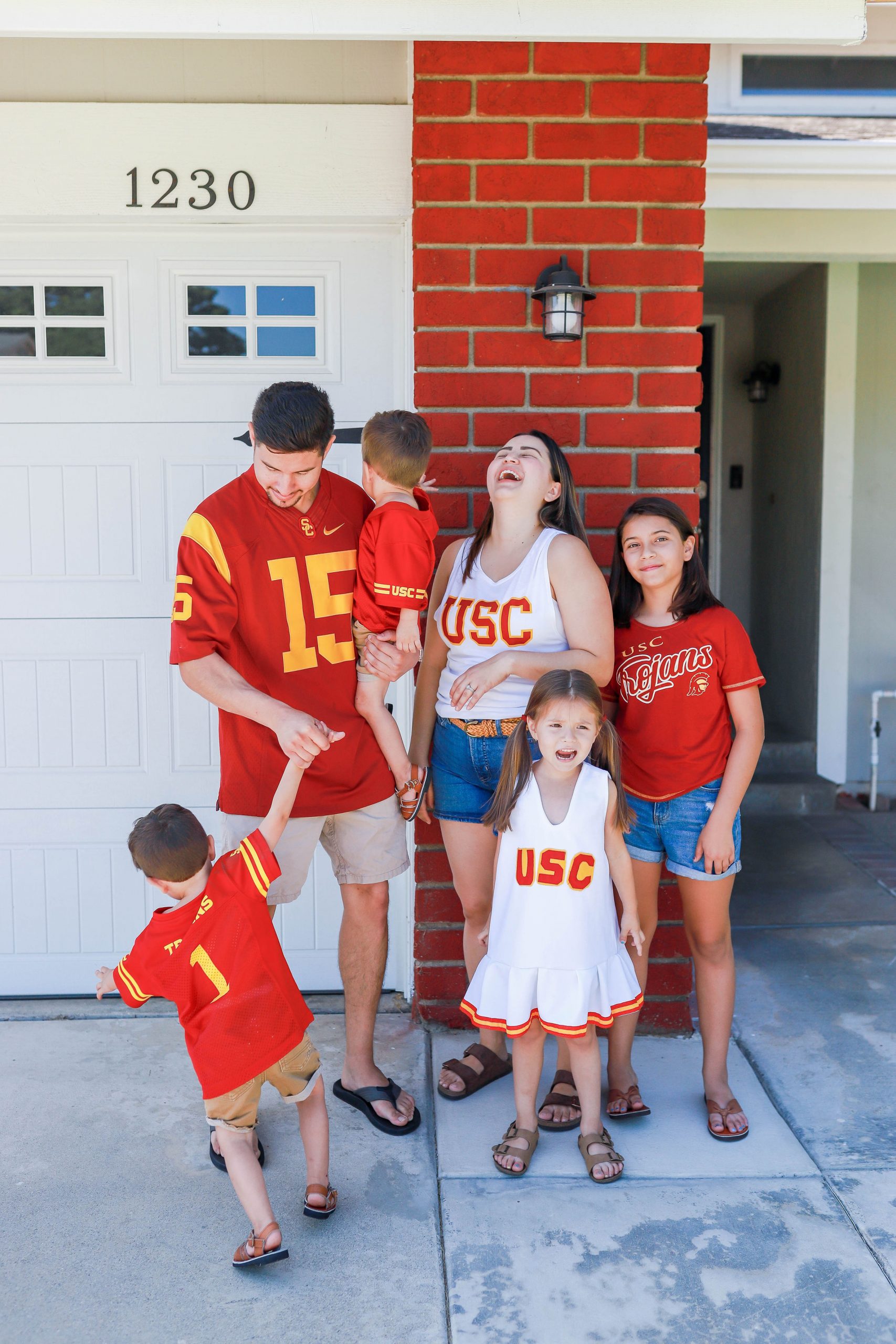